How do galaxies form and evolve? How and why to galaxies form stars – or stop forming stars? How and why does star formation vary from galaxy to galaxy in the local universe, and how does star formation affect a galaxy’s composition? What can globular cluster systems in galaxies tell us about galaxy formation? How much dark matter to galaxies contain? Observations of galaxies across the full electromagnetic spectrum help us to understand the origin and evolution of galaxies. 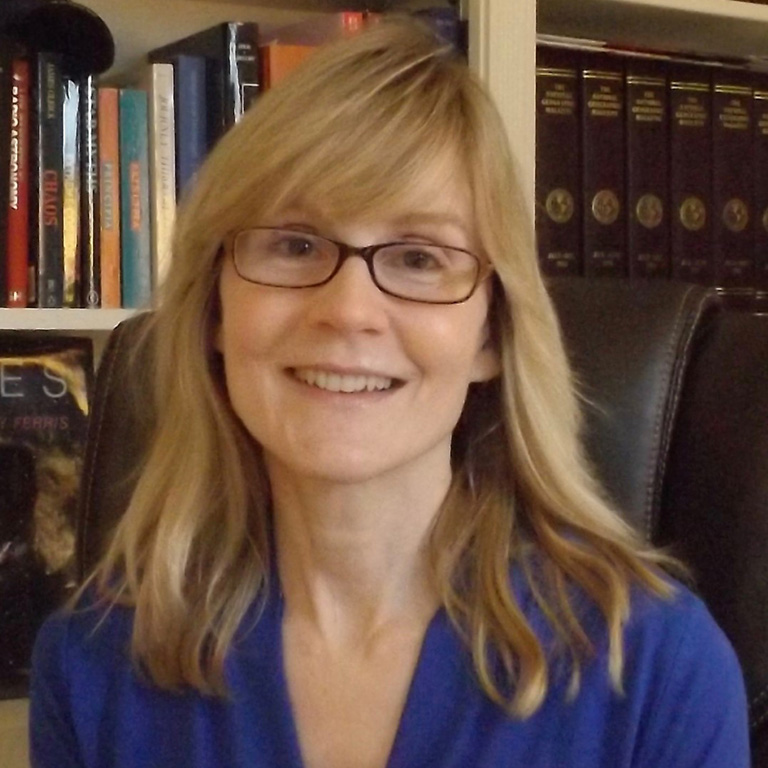 The motivation for Katherine Rhode’s research is understanding how galaxies form and evolve. She uses data from the WIYN 3.5-m Observatory and other telescopes and space missions to study galaxies ranging from luminous, massive elliptical galaxies to some of the faintest, lowest-mass dwarf galaxies known, in order to find clues to the galaxies’ past histories.

The wide field of the One Degree Imager (ODI) camera on WIYN allows Rhode to survey the full population of globular star clusters orbiting around giant elliptical, lenticular, and spiral galaxies. Because they are billions of years old and can be found out to very large distances from the galaxy centers, these star clusters are useful for tracing their parent galaxies’ origin, evolution, and structure. Rhode and her students carried out a survey that substantially increased the number of giant galaxies with well-measured globular cluster system properties and used the data to explore connections between globular cluster populations and galaxy formation. They have carried out spectroscopy with WIYN and other telescopes to measure the globular clusters’ velocities and use them to determine the distribution of visible and dark matter in the parent galaxies.

Rhode also studies the stellar populations of galaxies found by the ALFALFA radio survey, which identified >30,000 neutral hydrogen (HI) sources spread over 7000 deg2 of sky. She has focused on two types of ALFALFA objects: Ultra-Compact High Velocity Clouds (UCHVCs), which are compact, low-mass HI clouds that may be dwarf galaxies in our local galaxy neighborhood, and Almost-Dark galaxies, which are gas-rich, low surface brightness galaxies at distances of ∼10-100 Mpc. She and her collaborators use WIYN ODI to identify and study faint, low surface brightness galaxies associated with the HI sources and to examine their stellar populations. This work led to the discovery of the nearby star-forming dwarf galaxy Leo P as well as other exotic objects like the Almost-Dark galaxy AGC229101, which harbors as much hydrogen gas as our Milky Way but has made hardly any stars. 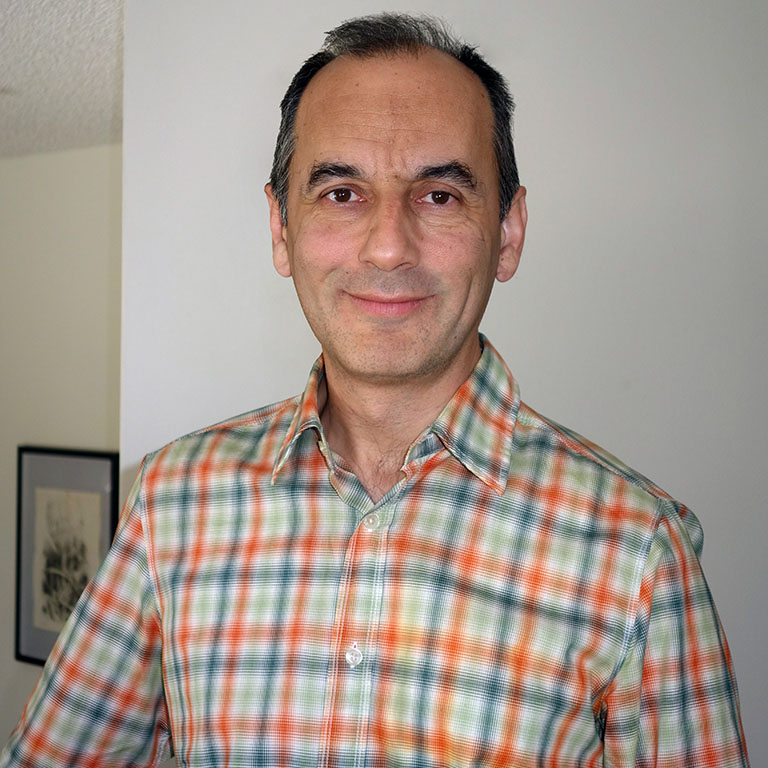 Samir Salim uses big-data approaches to large galaxy surveys and other data to study the evolution of galaxies, in order to establish the role of the mechanisms that change galaxies, regulate their star formation, and give rise to their diversity.

Together with his collaborators and students, Salim addresses a number of open questions in galaxy evolution, especially, but not exclusively, using galaxy populations at low redshift. Three main threads of his research are: (1) the problem of star-formation regulation and quenching, the aim of which is to provide new insight into the drivers and maintainers of star formation, including AGN feedback; (2) the chemical evolution of galaxies, which aims to improve our understanding of the interplay between gas accretion, gas outflows and abundance, and, (3) the dust content of galaxies, with the goal of shedding light on the properties of one of the principal, but poorly understood components of a galaxy.

The backbone of many of Salim’s research projects is his GALEX-SDSS-WISE Legacy Catalog (GSWLC), an extensive effort supported by NASA grants to build a comprehensive catalog of star formation rates and other physical parameters of 700,000 galaxies in the local universe. GSWLC, which is hosted at the Mikulski Archive for Space Telescopes at STScI, and a dedicated web site at IU, has also facilitated a number of studies by the community.

New and upcoming large-area galaxy surveys to be carried out with Rubin Observatory and Dark Energy Spectroscopic Instrument (DESI) will push deeper and wider than the current surveys used in GSWLC. Salim plans to lead the efforts to maximize their utility for critically important studies at low redshift, by building on the legacy of existing multi-wavelength surveys. The unique value of studies at low redshift lies in the superior quality of data, much larger samples, greatest availability of multi-wavelength ancillary data and easier potential follow-up with mid-size telescopes such as WIYN. 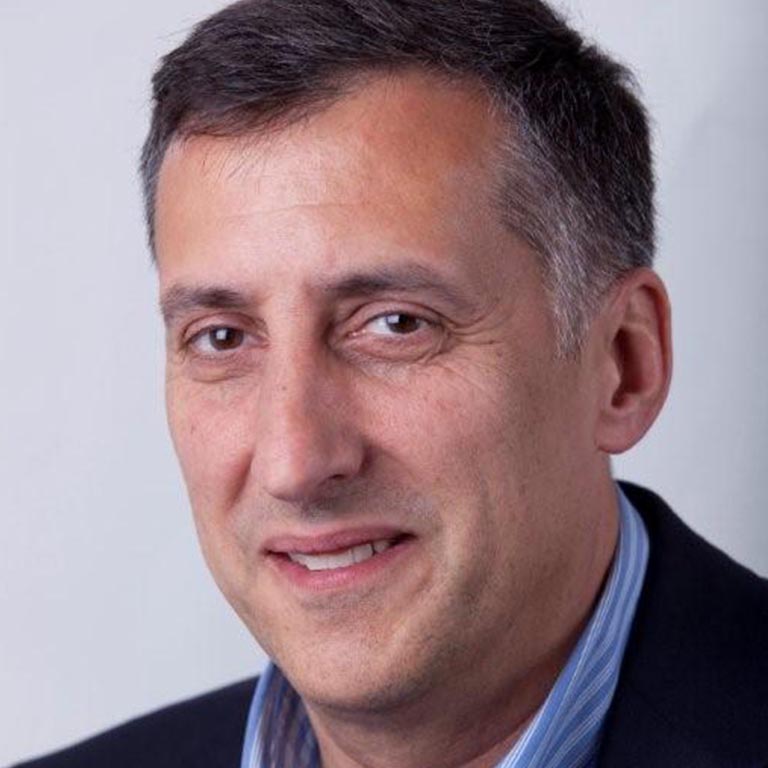 Salzer is carrying out a major survey of Star-Formation Across Cosmic Time (SFACT). SFACT utilizes the wide-field imaging capabilities of the WIYN 3.5-m telescope and the One Degree Imager (ODI) camera. Narrow-band (NB) filters allow him to survey large tracks of the sky very deeply for emission-line galaxies (ELGs). The combination of large collecting area and good image quality allows SFACT to detect ELGs to r > 25 magnitudes. At this depth, each narrow band filter is sensitive to a range of emission lines (Hα, [O III], [O II], Mg II, Lyα) which means he can simultaneously sample several redshift windows with each exposure. His method results in the detection of 50-100 objects per square degree per filter. Follow-up spectroscopy is obtained using WIYN and the Hydra multi-fiber positioner. One of the core science applications of the SFACT survey is to measure the star-formation rate (SFR) density of the universe to z = 1 and beyond with unprecedented precision.

Salzer’s various emission line galaxy surveys have detected large numbers of Green Pea galaxies. Green Peas are compact star-forming galaxies with high-excitation, high equivalent width spectra, low metal abundances, and extremely high SFRs. They have among the highest specific (i.e., mass normalized) SFRs in the universe. They are also among the only galaxies in the nearby universe that have been observed to be emitting Ly continuum photons that escape their host galaxy. This makes them likely analogs of the types of star-forming galaxies that ionized the universe at redshifts above z = 6.

Salzer also has a long-term interest in the properties of dwarf galaxies. Recent efforts have focused on the SHIELD (Survey for HI in Extremely Low-mass Dwarfs), a volumetrically-complete sample of the lowest HI mass galaxies found in the ALFALFA blind HI survey. His group has been carrying out a comprehensive study of these galaxies at many wavelengths.

Salzer also continues his long-standing interest in chemical abundances in galaxies. Efforts have focused in the discovery of extremely metal poor galaxies, as well as applications to the measurement of the primordial helium abundance. 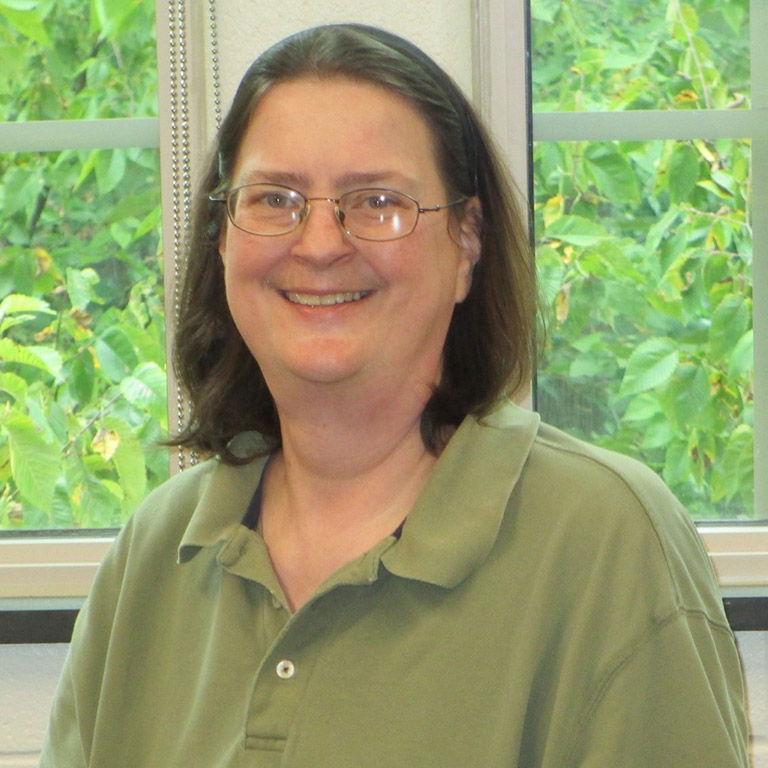 Liese van Zee’s research falls within the broad context of galaxy formation and evolution, with a focus on understanding the physical properties of nearby galaxies. The big picture questions involve the baryon cycle of gas, stars, and gas-phase chemical evolution embedded within dark matter halos.

An in-depth investigation of the stellar populations of a nearby volume limited sample of galaxies (within 15 Mpc) uses imaging observations from the Spitzer Space Telescope (infrared), WIYN 0.9m telescope (optical), and GALEX (ultraviolet). The spectral energy distributions of spatially resolved components of these galaxies reveal the underlying stellar populations and the growth of the stellar disks as a function of location within each galaxy.

A comprehensive study of the stellar and gaseous components of a representative sample of nearby dwarf irregular galaxies (within 5 Mpc) examines chemical enrichment history as traced by stellar and gaseous abundances. Extensive knowledge of the stellar population (from analysis of resolved stellar populations) allows van Zee to predict the chemical enrichment, measure elemental abundances, and determine the gas kinematics and content.