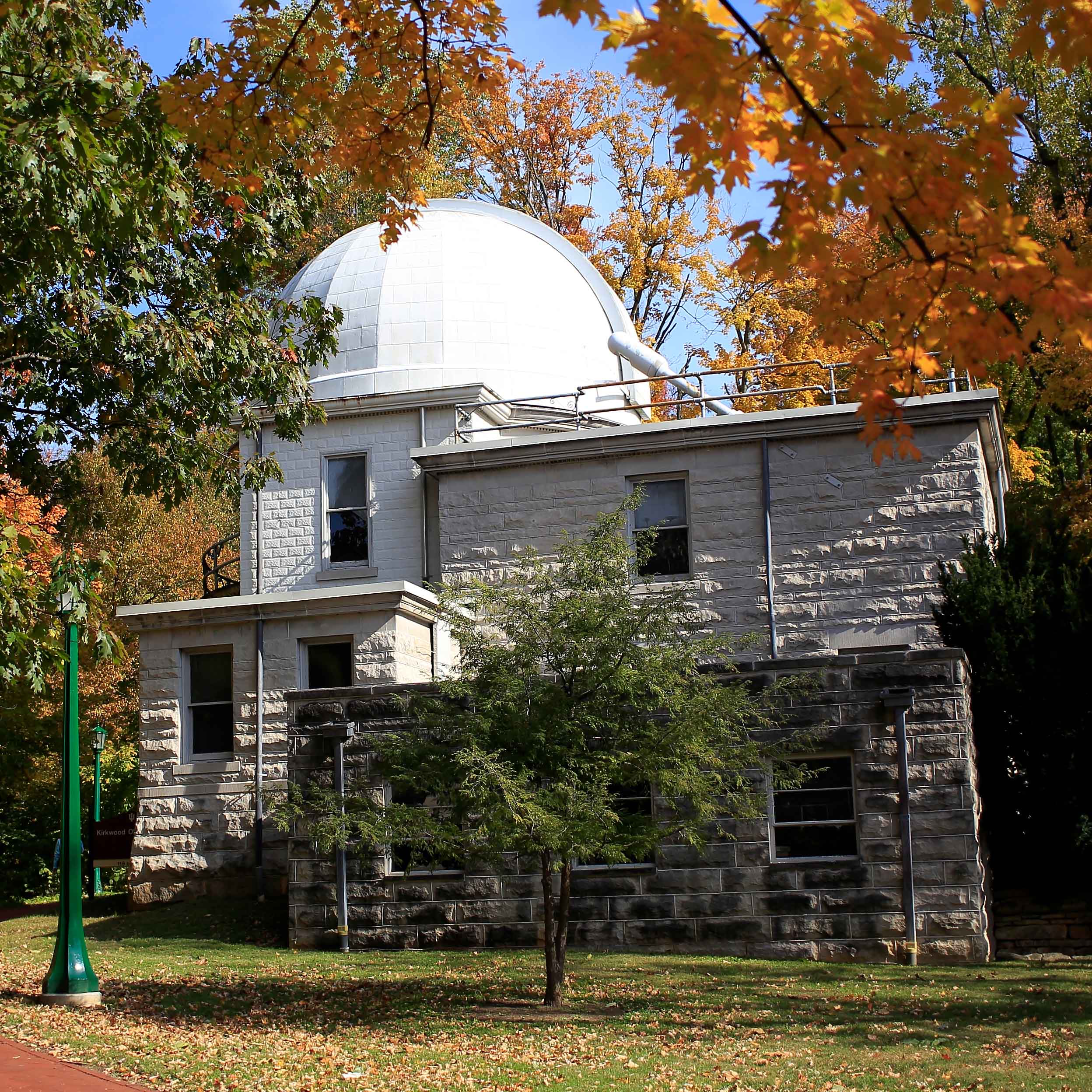 Astronomy has a long history at Indiana University, beginning in 1856 with Daniel Kirkwood. The department was founded in 1895. Our doctoral program has produced over 100 Ph.D. astronomers engaged in teaching and research worldwide. The department is a major partner in the WIYN 3.5-meter and WIYN 0.9-meter research telescopes atop Kitt Peak near Tucson, Arizona.

The historic campus Kirkwood Observatory dates from 1901, and its 12-inch refracting telescope is now used for public viewing nights during spring, summer, and fall. We welcome visitors! Our office and classroom spaces are found on the third and fourth floors of Swain Hall West. 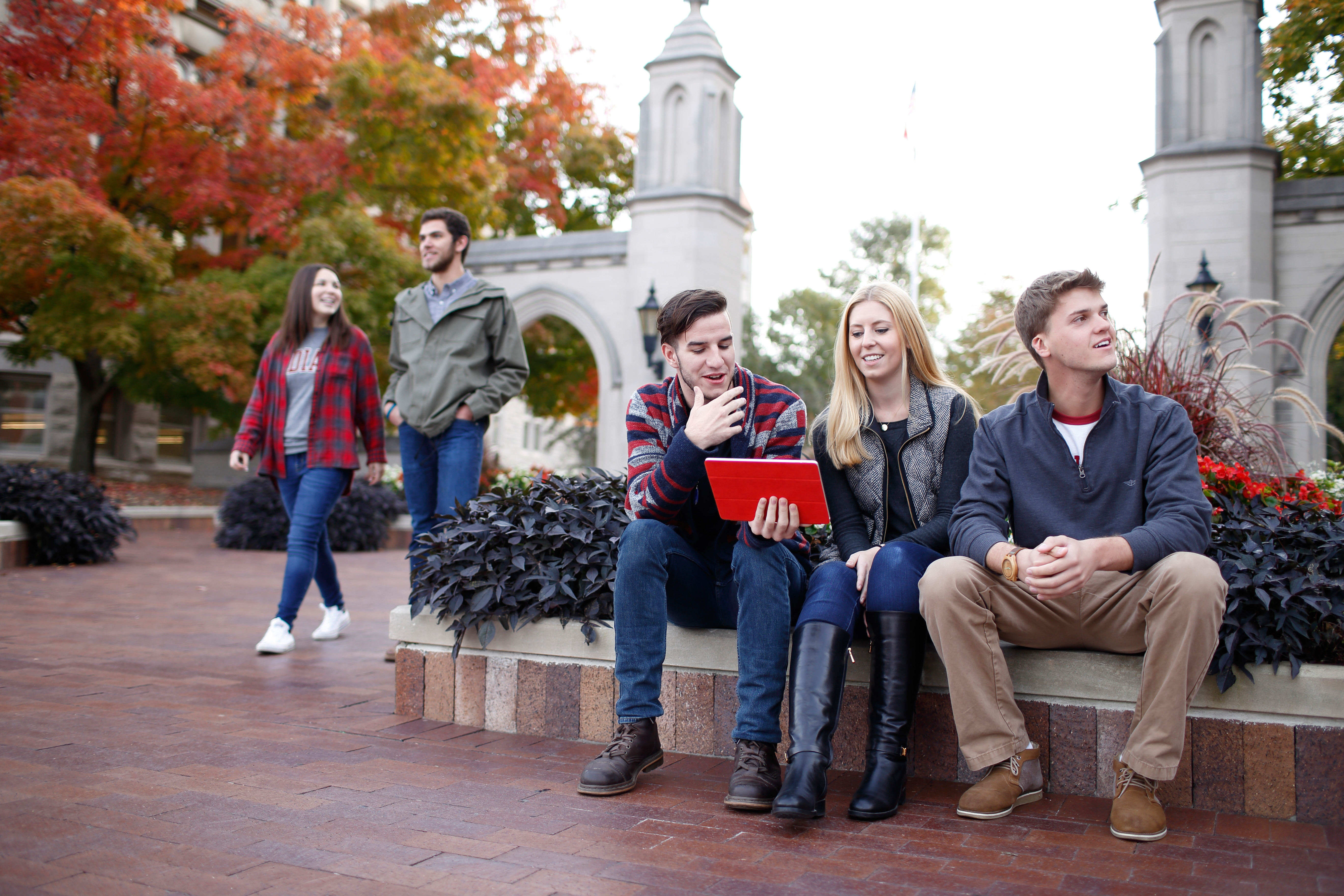 Bloomington is an iconic college town with a population of around 90,000 (along with another 40,000 students), located in the wooded rolling hills of southern Indiana and surrounded by state and national forests and state parks. Limestone is quarried and milled in the area surrounding Bloomington and is found in many famous buildings including the Empire State Building, Yankee Stadium, and the Pentagon. Bloomington itself offers an outstanding farmers market, a vibrant music scene, and a comfortable lifestyle.

Many people recognize IU and Bloomington from the award winning 1979 movie Breaking Away in which campus, limestone quarries and "The World's Greatest College Weekend," the Little 500 bicycle race, play a prominent role.

Founded in 1820, Indiana University is one of the United States' top public universities. With more than 110,000 students and nearly 10,000 faculty on eight campuses, IU is also one of the largest institutions of higher education in the United States, with its largest and oldest IU campus located in Bloomington IN.