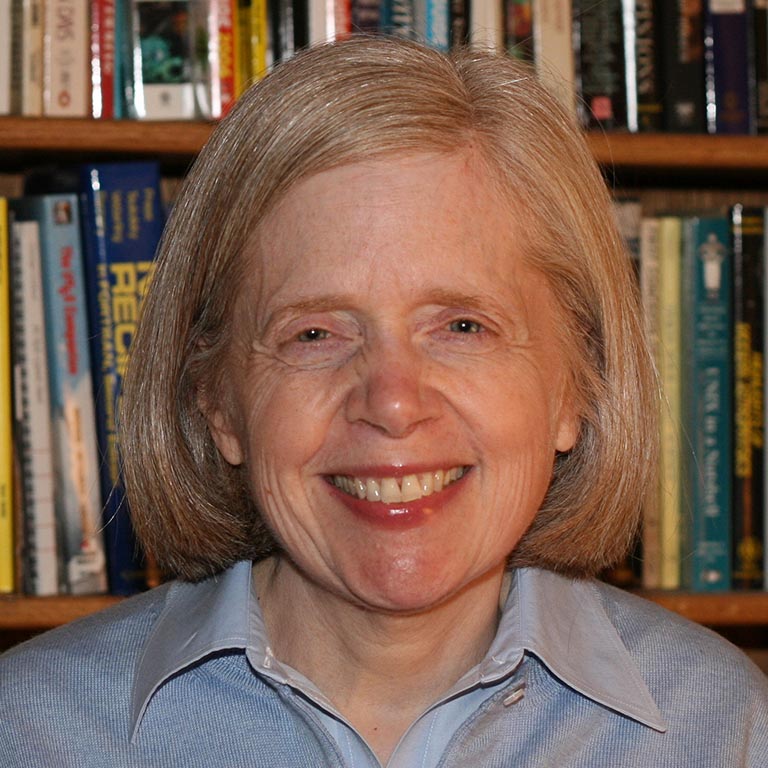 Phyllis Lugger uses the Hubble Space Telescope (HST) and the Chandra X‐ray Observatory to study X‐ray emitting binary stars in globular star clusters, as well as to investigate the dynamical state of the clusters. Globular clusters occupy a special place in astrophysics, as they provide a local laboratory for studying fundamental issues in stellar dynamics and stellar evolution.

Lugger’s observational studies include the optical identification of Chandra X‐ray sources in the nearby core‐collapsed globular clusters NGC 6397 and NGC 6752 using deep HST ACS/WFC imaging in H-alpha, R, and B. Photometry of these images allows us to classify candidate counterparts based on color-magnitude diagram location.

Using near-ultraviolet (NUV) and optical images from HST ACS/WFC, and X-ray results from Chandra, Lugger has discovered new cataclysmic variables and other types of X-ray sources in the non-core-collapsed globular cluster 47 Tuc. 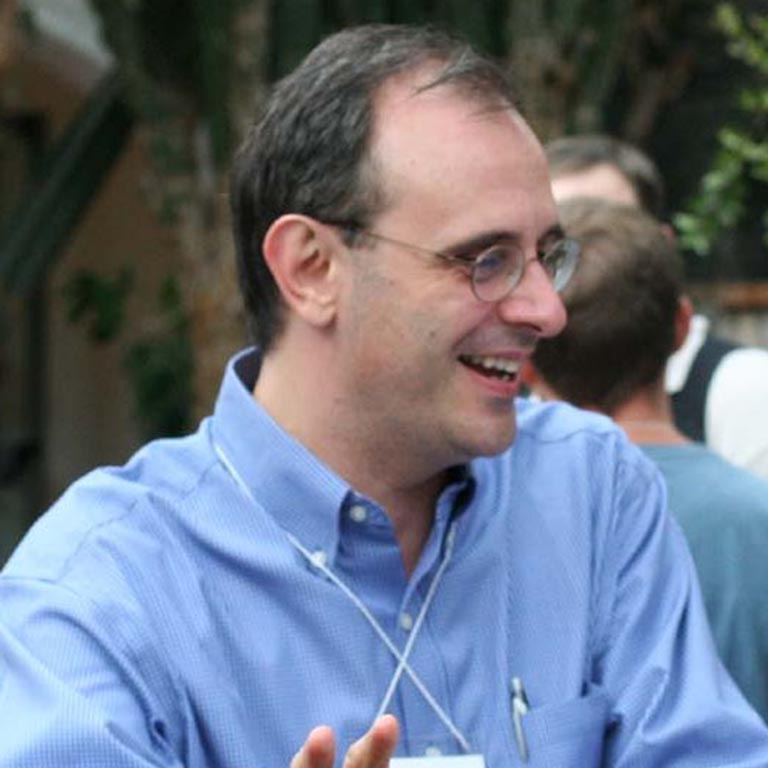 Vesperini’s research addresses fundamental questions concerning the formation and dynamical history of globular clusters. His recent research includes work on various aspects of globular cluster dynamics, the fundamental links between a cluster internal kinematic properties and the key stages of its evolutionary history, and the interplay between stellar dynamics and the stellar content of globular clusters (including the dynamical effects on the origin and evolution of exotic stellar populations such as X-ray binaries, blue stragglers, and binary black holes). Part of Vesperini's research is devoted to the study of multiple stellar populations in globular clusters, including investigation of the constraints on initial cluster properties needed for the formation of second-generation stars, the differences in the structural and kinematical properties of first- and second-generation stars imprinted by the formation processes, how those differences are erased or modified during a cluster’s long-term evolution, and the implications of the dynamics of multiple populations for some fundamental properties of the cluster stellar content.

Vesperini’s work is based on theoretical calculations and numerical simulations but it maintains a close connection with observations and he serves as co-investigator on several projects based on data from the Hubble Space Telescope and the European Southern Observatory VLT telescope. He uses numerical simulations that leverage the outstanding computing facilities available at Indiana University, including, for example, Big Red 3, Carbonate, Quartz, and Big Red 200. 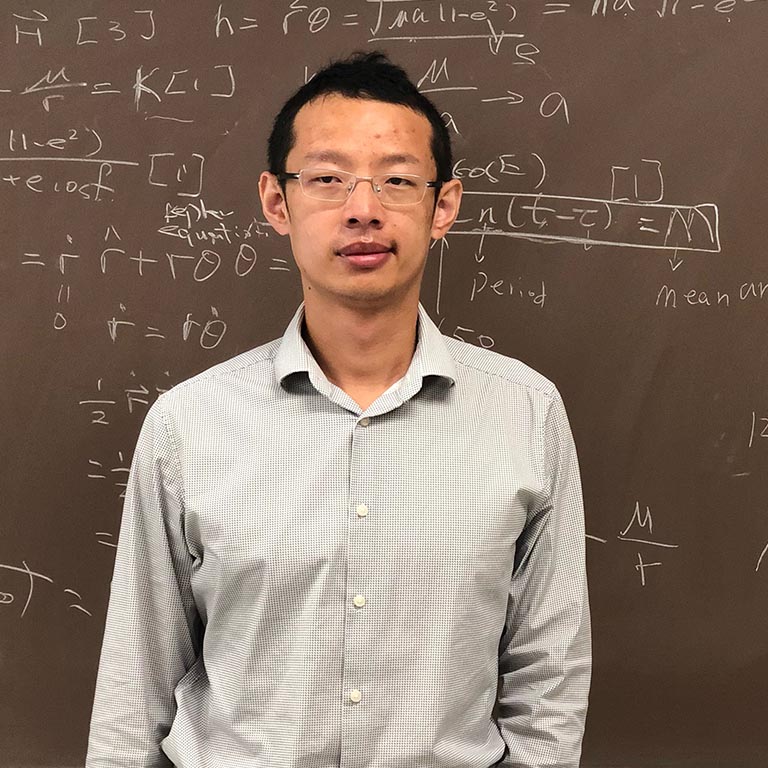 Songhu Wang’s research centers on setting our Solar System into the context of the Galactic exoplanetary census by leveraging a full range of advanced observations, dynamical simulations, and theoretical insight. His graduate and undergraduate students work on projects that take advantage of state-of-the-art NEID spectrograph at the 3.5 m WIYN telescope and conduct advanced theoretical and observational studies.

Recent NEID observations of the exoplanet system WASP-148 (V=12.2 mag) demonstrate that NEID can achieve velocity precision on faint stars comparable to HIRES on the much larger KECK telescope. Wang found a hot Jupiter whose orbit is aligned with the host star’s equator and a nearby warm Jupiter whose orbit is inclined by 33°, a configuration that has never been seen before. This system provides the first piece of direct evidence that hot Jupiters could form through quiescent channels, and the observed dynamical hot properties of the hot Jupiter population could be excited by the post-disk dynamical interactions.